These are a few of my design influences over a lifetime in the profession. Some great graphic designers from Jan Tchichold to Milton Glaser, plus some key books that made their way onto my shelves. You can check out some more detail on the Tumblr site. 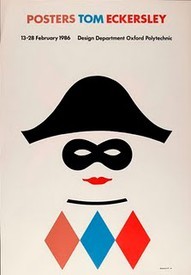 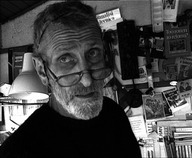 Broke the mould in paperback cover design with Penguin. Wetted my appetite and led me into publishing and ultimately as art director at Corgi Books. 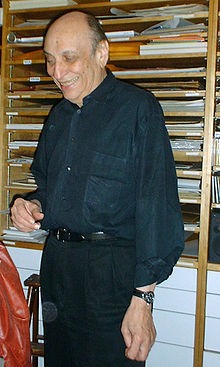 Led the charge of post-Swiss style design from the US. Brought back playfulness, colour and illustrative vigour. 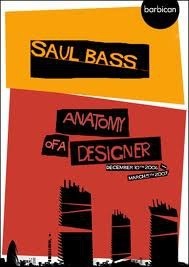 Individual and massively influential US designer. His film work has been unsurpassed. 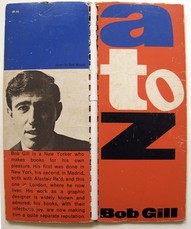 Bob Gill – One of the first graphic designers I became aware of. While still at college, I read Graphic Design: Visual Comparisons. Fletcher/Forbes/Gill were the cool kids on the block in the late 60’s 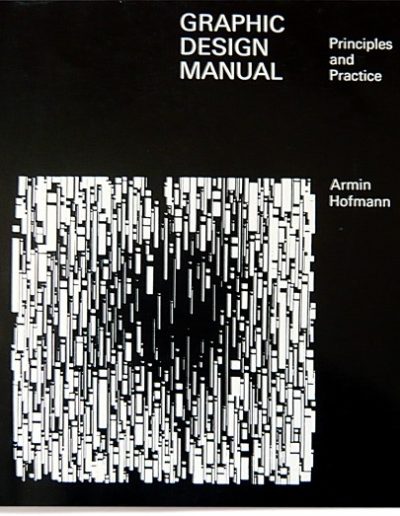 Armin Hofmann – Definitive Swiss style design. A great educator and the first real book I got on graphic design. 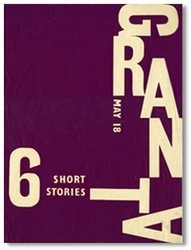 A definitive practitioner of Swiss style design in the UK 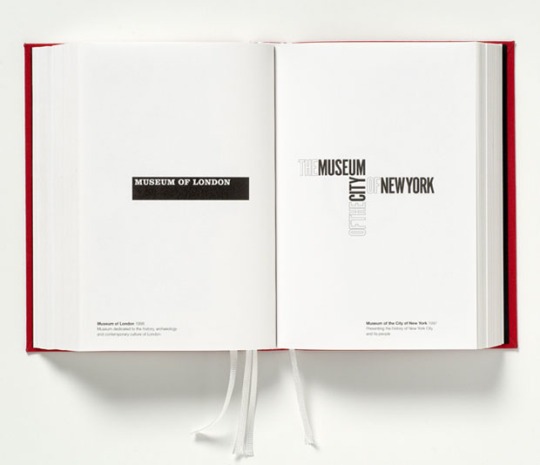 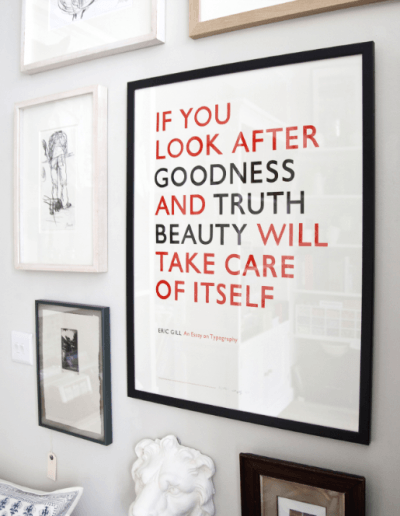 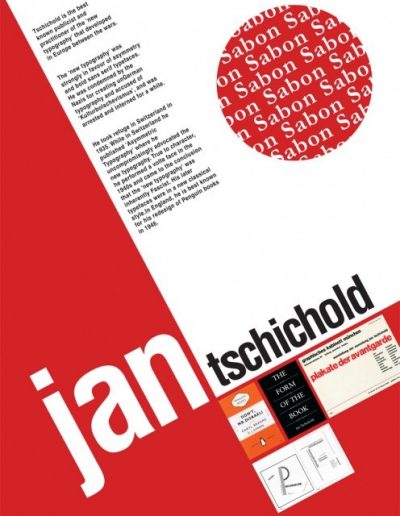 Hugely influential graphic designer and typographer. A German who worked and taught in Switzerland, influenced by the Bauhaus and in turn a powerful influence on Swiss style design. Moved to the UK and from 1946-49 was art director at Penguin Books, setting their iconic and simple cover style, later to be challenged by Germano Facetti in the 1960’s. 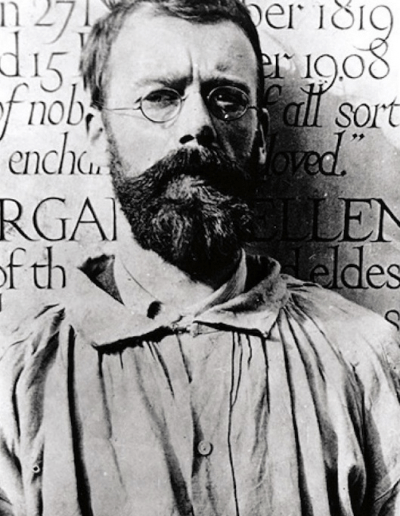 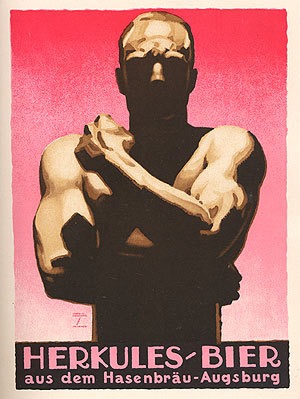 An amazing illustrator with a true appreciation of graphic style, working in the early twentieth century. I first became aware of his work through an old book of poster designs. His illustration work is mainly powerful watercolour, but the posters I first saw translated this into perfect silkscreen application. 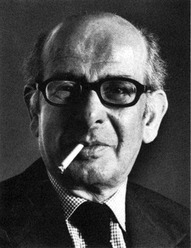 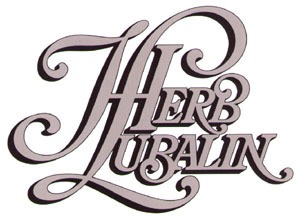 Brilliant typographer and type designer. His style epitomised the best of American typography of the 70’s. The image shows Herb Lubalin’s personal logo for his studio. 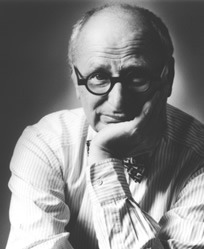 Not a designer by training but formed one of the most influential branding consultancies in the world – Wolff Olins. I loved their work as it brought together my main interests, marketing, analysis and creativity. 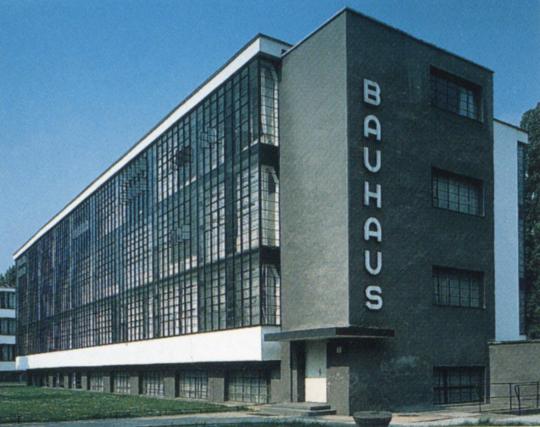